This castle is believed to have been built by Fitz Warine III (a baron) in 1220 AD, although there may have been a previous fortification here. Fitz Warine was notable in that his life bears some resemblance to the legend of Robin Hood. He was one of the leading figures of the baronial revolt which resulted in the Magna Carta. The castle was abandoned in the 1340’s. 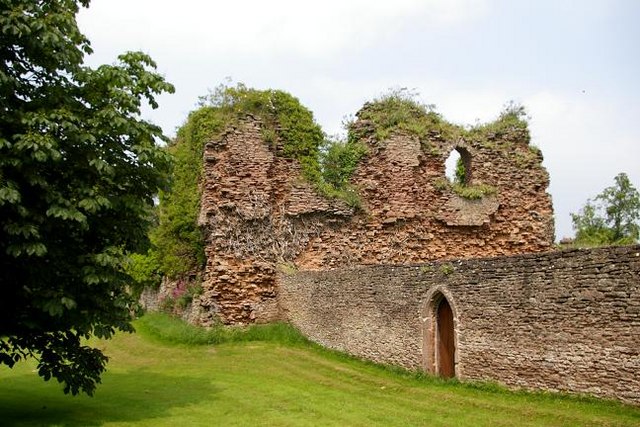