Calshot Castle was constructed between 1539 and 1540 as part of Henry VIII’s Device castle programme to defend against invasion by France and the Holy Roman Empire.

Calshot Castle was opened to the public by English Heritage in the 1980s. 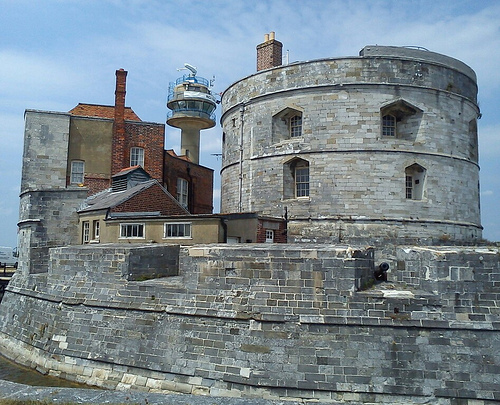